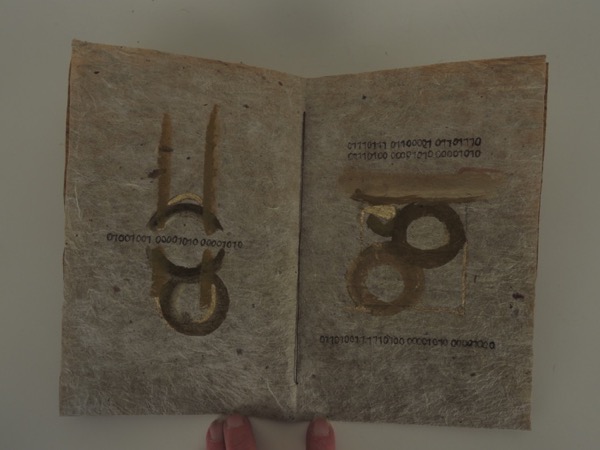 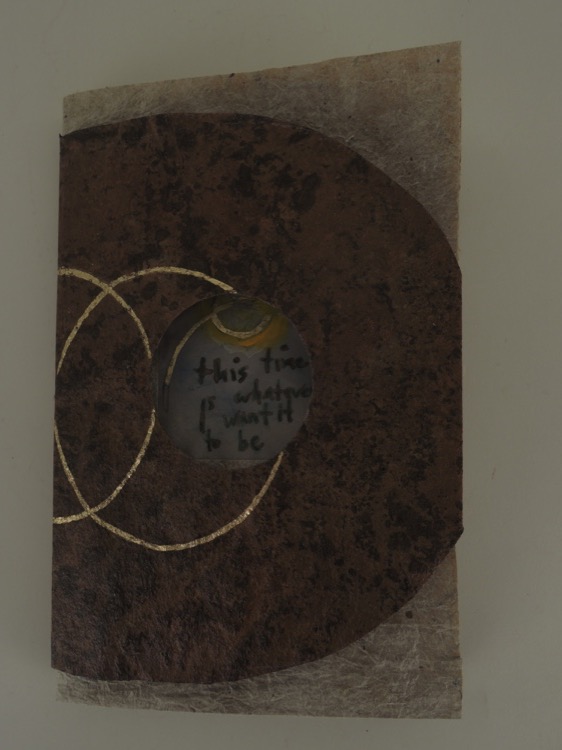 During the late nineties and early teens, I collaborated with another artist, Heidi Zednik. We’d met when we were both in residence at Dorland Mountain Art Colony. I had the entire run of a second floor studio – one half was my living quarters, the other my studio. Heidi was in residence as a writer – her cabin was dark, damp and cramped. Dorland is an odd place, where spontaneous socializing with others is discouraged, or so it was at the time. On a parcel of land deeded to the Nature Conservancy, Dorland was mostly off-grid; communications with the off-site world were done via a pay-phone located in a small room directly below my rooms. Each night I heard a woman’s voice, talking on that phone into the night. Her voice was a modulating hum, her words indistinguishable. Often I fell asleep listening to the sound of her voice. 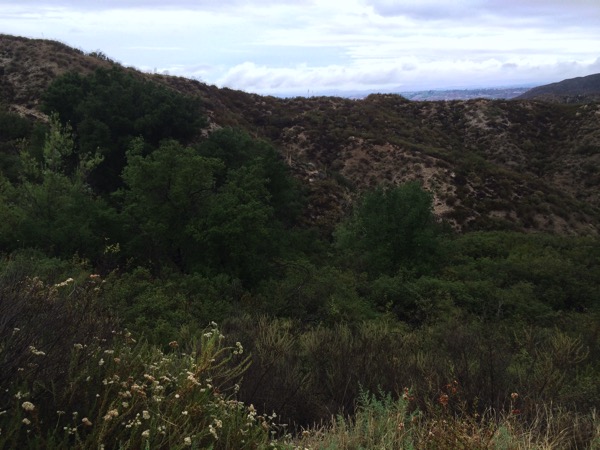 About a week into our month long residency, there was a violent storm. I opened the door and three of the colony cats scurried in. After fighting to get the door closed again, the cats and I sat hunched on my bed – I had never experienced a storm like this, living as I had in land-locked Colorado. By first light the storm had passed. I went outside and saw evidence of the storm everywhere I looked. A large oak, uprooted by the wind, had blown down in the parking lot, landing on two of the vehicles parked there. As we residents stood around gawping at the damage, the social protocols of Dorland were set aside and  I met Heidi, the woman whose voice I’d heard talking into the night. 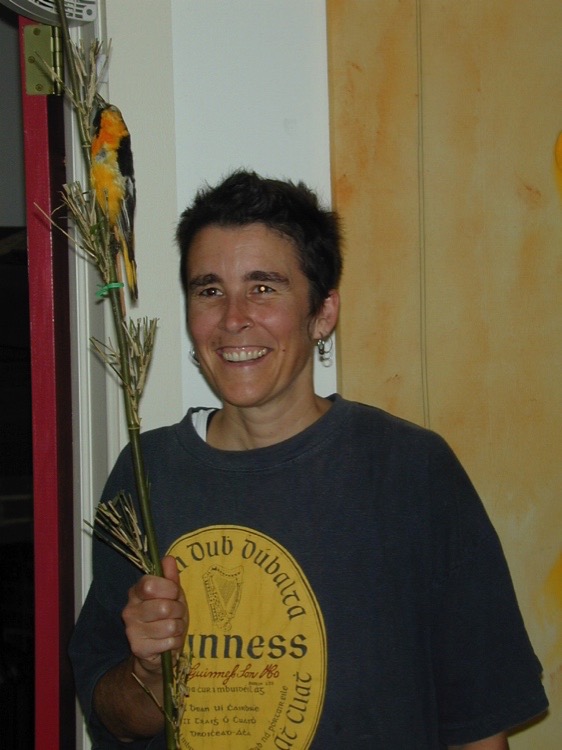 Heidi holding one of the treasures from my aunt’s archive

So started my afternoon walks with Heidi. We meandered through nearby orange groves, the air heavy with citrus perfume, our walks often ending with a cup of tea in her dark writers cabin. As our time at Dorland neared its end, we agreed to meet up at other times, in other geographies. We considered various collaborative projects, then tossed them aside.

Heidi was traveling a lot; road trips across the country, a move back to her homeland, Austria, then settling in Asheville, North Carolina, where she purchased and improved a historic family cabin, the builders and owners of the cabin the only prior occupants. Meanwhile I inherited the archive of my great Aunt Ruth – a treasure trove of photographs, paper ephemera and biological specimens dating back several generations. You can read more about the Ruth Wheeler archive here. 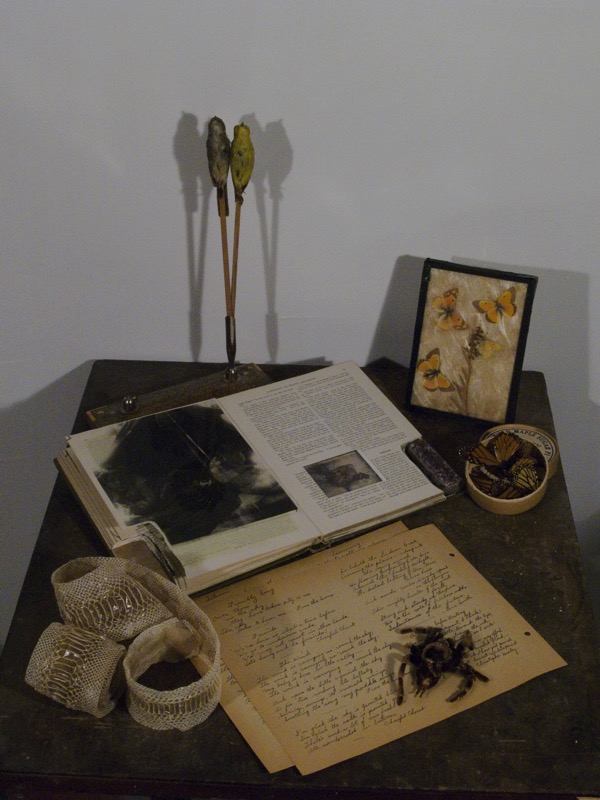 Selection of objects from my aunt’s archive

In the crawl space of Heidi’s newly purchased but historic cabin were trunks filled with photographs, many of a man seated on a tricycle far too small for him, and bits of paper with lists of words. Heidi learned that this house, which had been in the same family for generations, was home to a differently abled fellow named Stanley. Stanley grew up and stayed in that house into adulthood. He loved wagons, tricycles and making word lists. 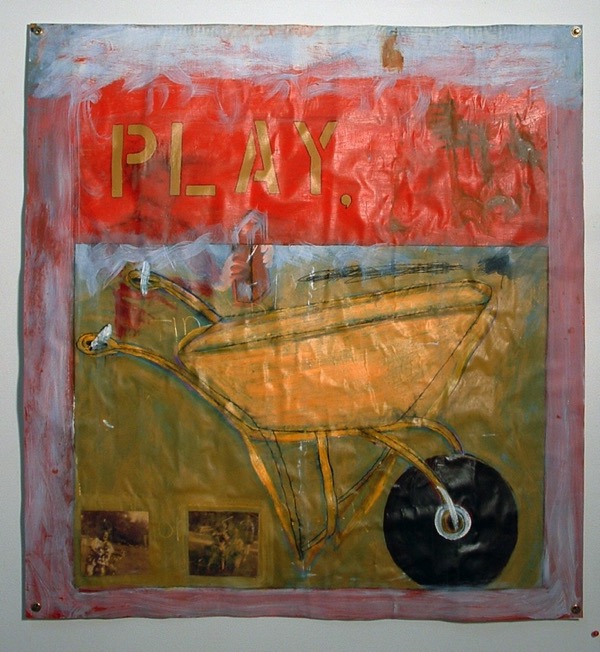 Play – one of our collaborative pieces from the Stanley archive

Heidi lived in the Blue Ridge Mountains of North Carolina; I lived in the San Juan Mountains in Colorado. Having both come into a stockpile of ephemera around the same time, we struggled with wanting to use the ephemera but found it somehow too precious. Sharing the ephemera seemed like a way to begin. So we began mailing letters, photos, handwritten lists, old school notebooks etc. back and forth – each of us making our marks on these paper bits. We called this first collaborative project, which went on for several years, Notes from the Underground.

While we were working on a suite of works on engineering vellum that we called Flight Notes, Heidi mailed me a bit of paper on which she’d written

‘this time is whatever I want it to be’ 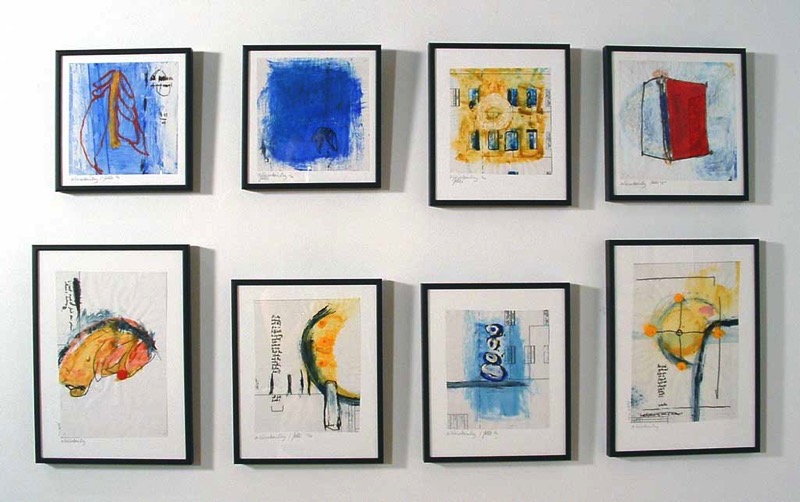 This phrase continues to resonate. In spring of 2018 I used it as basis for a double pamphlet structure I was experimenting with. This nine word sentence says enough – no need to embellish. So to flesh out the content of the book, I re-wrote the text in binary code. Here it is, page by page. It is now held by Special Collections at Topeka and Shawnee County Public Library. 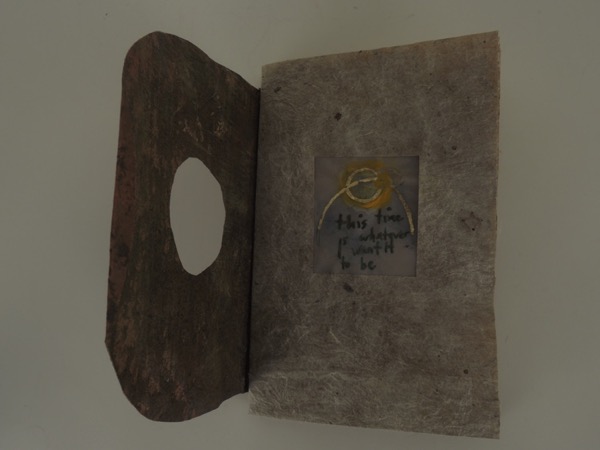 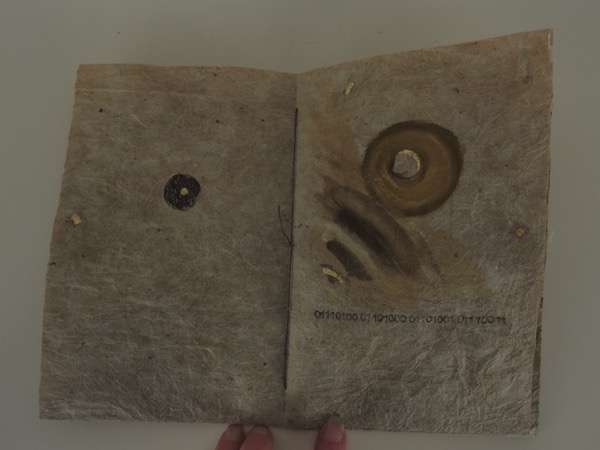 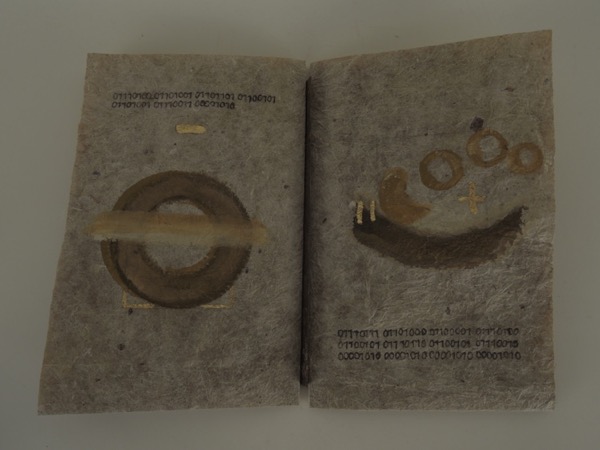 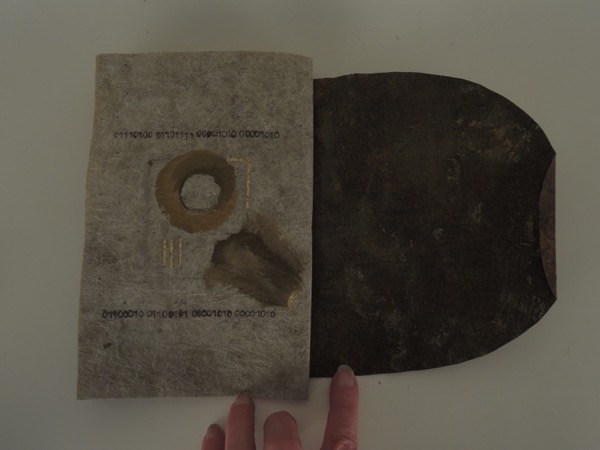 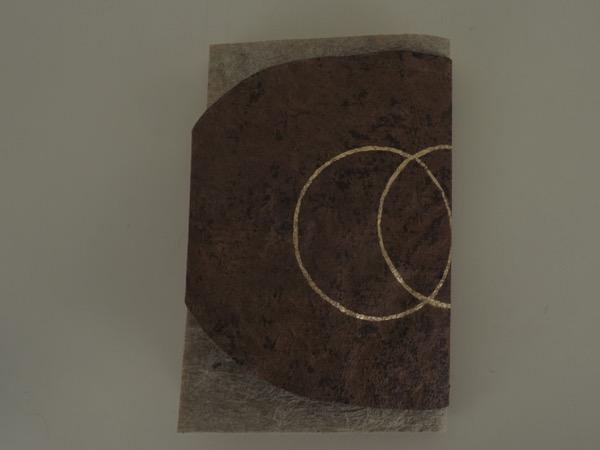